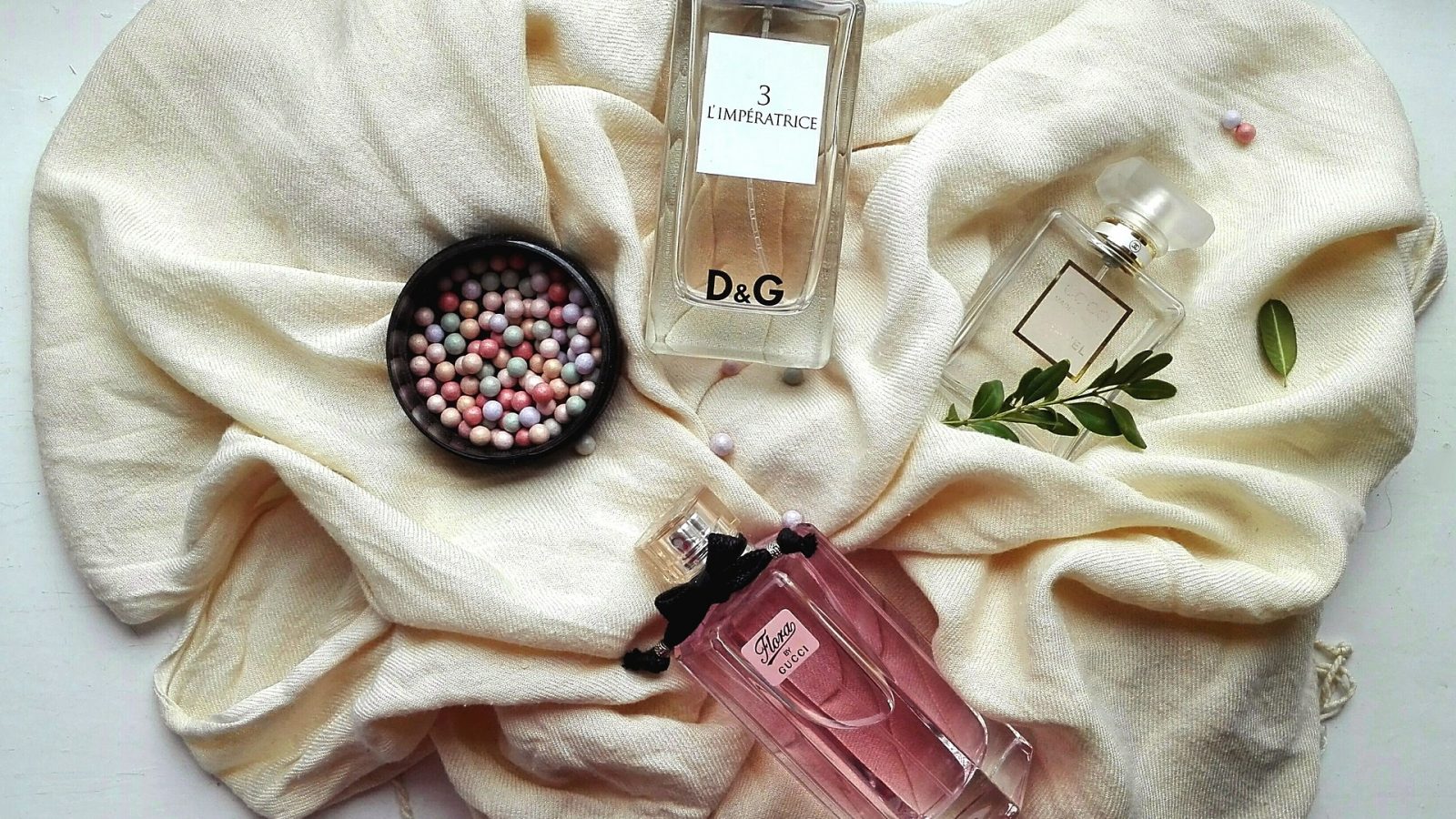 The Polyarc system is a transformative technology to save valuable time in the lab. By providing up to 98% accurate quantification in a single injection, scientists can increase throughput and take advantage of extra time to use for more profitable projects.

With a booming fragrance industry, there’s more demand and higher expectations on scientists in the industry than ever. However, methods and laboratory instruments have remained unchanged for years. Fragrances are often a complex mixture of hundreds to thousands of compounds. Scientists may use many GC methods for compound identification and quantification as they are often tasked with duplicating existing, even competitors’, fragrances.

GC-MS is a common technique to obtain an initial, rough estimation of a formula. GC-MS for fragrance analysis is limited as fragrance components are usually present in too low of concentrations to be identified by the MS, let alone be accurately quantified.

A common detector used for quantification of fragrance formulas is the flame ionization detector (FID). The FID has low detection limits and a wide-dynamic range but has limited sensitivity for certain compounds. In fact, the presence of heteroatoms, specifically oxygen, significantly dampen the FID signal. The FID is most suitable for detection of organic, non-polar compounds, such as methane, for ideal response.

The process to duplicate fragrances can be time-consuming as it involves acquiring expensive standards, followed by tedious preparation of standards, running them on the GC, and additional time back-and-forth attempting to align GC data with human olfactory receptors.

The complexity of fragrance and the associated calibrations causes some scientists to avoid calibration all together. This sacrifices reliable concentration data and puts more stress on accurate estimations by nose. For example, Joe Nuckolls of Chemia Corporation mentioned with the 1,200 different standards in his lab, calibrating for each component would have been impossible.

The Polyarc system offers a unique competitive advantage to users in the fragrance industry. Based on advances in 3D printing and catalysis, the Polyarc converts all organic components to methane prior to detection in the FID. This complete conversion allows for single component calibration, ideal for complex fragrance formulas.

Joe began using a Polyarc in late 2017. He said that the Polyarc allows him to use his time more efficiently and as a result, save money. With his processes before using the Polyarc, samples were often re-run multiple times as component concentrations were imprecise. In Joe’s lab, samples were run by GC and fine-tuned by nose. The Polyarc system allows them to get a closer formula on the first injection, about 97-98% accurate to the formula of interest for duplication. Eliminating the need to re-run samples saves valuable time and resources for Joe and Chemia as a whole.

The Polyarc system allows companies in flavor and fragrance to save immense time and as a result reduce costs. Additional costs can be eliminated depending on user’s calibration methods. The Polyarc enables users to impress both colleagues internally and customers externally with more accurate data and faster turnaround time – all while simplifying lab operations overall.

Furthermore, ARC’s recently introduced subscription plans saved Joe another headache. Subscription plans enable users to be automatically shipped a replacement reactor every 6 months (the warranty of Polyarc systems). Complete with all the necessary parts, Joe was able to remove his used Polyarc and install the replacement without any issues. He said, “downtime was minimal, and everything checked out great when we brought it back online.” He also mentioned how smooth this process was, and how it couldn’t have been any easier.