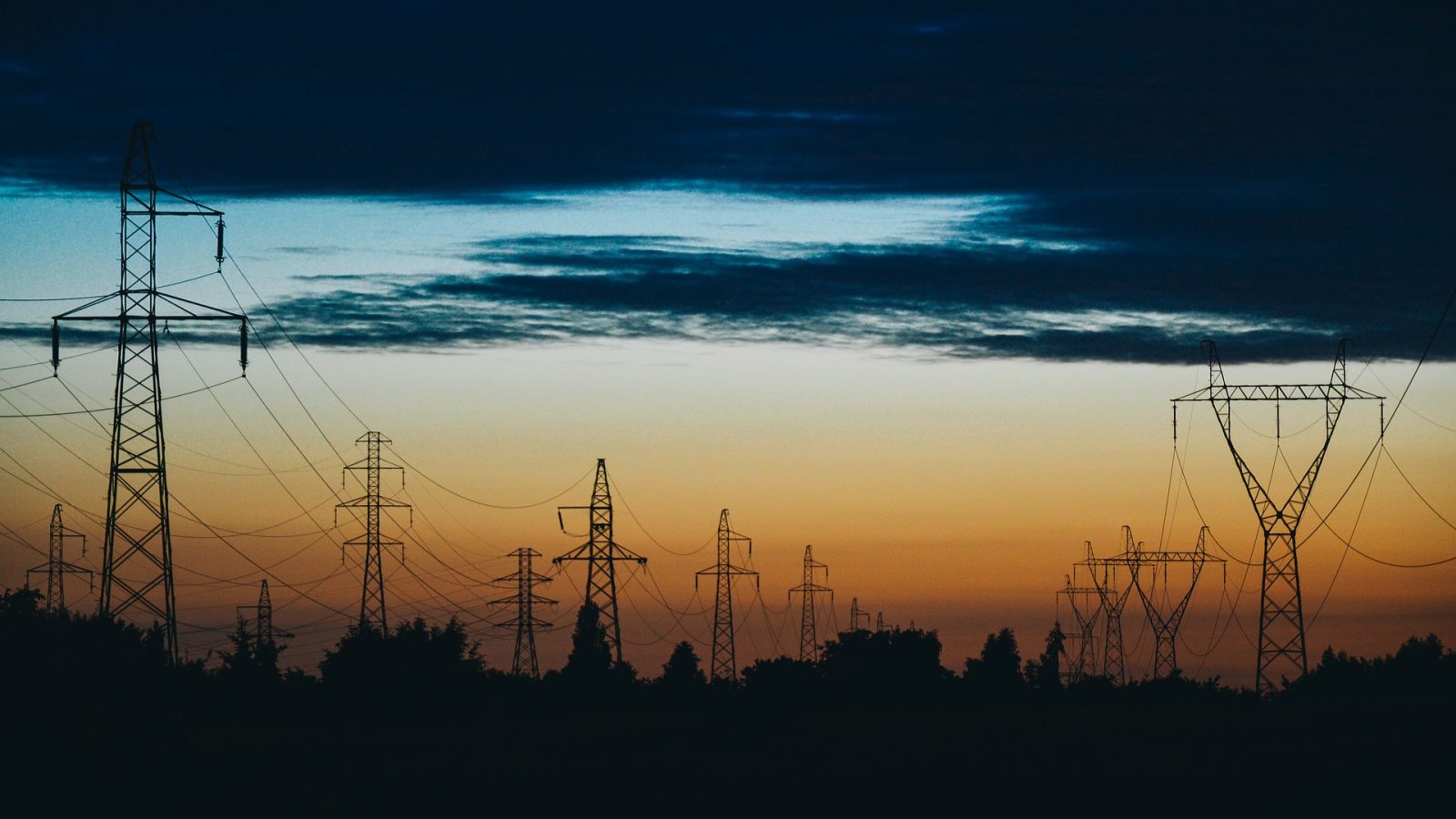 Traditionally, laboratory-based DGA consists of a sample introduction system and a gas chromatograph (GC) configured with a Flame Ionization Detector (FID), methanizer, and a Thermal Conductivity Detector (TCD). The main issue with a traditional methanizer is the effect of sulfur-bearing compounds at any concentration in potential DGA samples that render the methanizer unusable due to methanizer “poisoning.” With this poisoning, the methanizer would have to be re-packed, exposing employees to toxic Nickel-based catalysts. This unplanned GC service can take anywhere from 1.5 hours to as many as eight hours based on the complexity of the GC system. Also, this methanizer maintenance requires service level GC knowledge and the potential to damage the delicate brazed tubing connections on the methanizer, forcing labs to possibly purchase a new methanizer body.

A unique new post-column, pre-FID detector technology released in 2015 is changing the way DGA laboratories utilize the robust FID across all OEM GC designs. The Polyarc reactor system is a more robust methanizer design that does not succumb to the traditional methanizer pitfalls. The Polyarc benefits from patent-pending new, revolutionary catalysts that not only convert 99.99% of all carbon containing compounds to methane for a universal response but are also sulfur resistant up to 1,000 ppm and are non-toxic. Easy to install and operate for a GC user of any experience level, you can incorporate this device without changing your conventional methods saving that valuable method development time. All of this is helping 80% of the major US TOGA/DGA labs run with zero downtime and maintain their GC system at planned intervals as opposed to a sulfur-induced shutdown.

The Polyarc system, put simply, gives your laboratory back time. This time is valuable to all stakeholders looking for cost savings and continued GC operation from the bench level chemist, lab manager, sales teams, and the C-level executive. From additional sample throughput, moving up turnaround times, and decreased GC complexity, the Polyarc has been a game changing device for TOGA/DGA testing labs. These laboratories are now seeing revenue and time savings of over $40K per instrument per year. From day one, the Polyarc was designed with non-hazardous catalysts and a stainless-steel 3D printed microreactor that is easy and economical to replace with four simple connections. 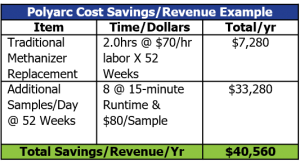 Polyarc applications for GC DGA analysis can also eliminate the TCD for certain compounds of concern further simplifying GC systems. Traditionally, compounds like Carbon Monoxide (CO) and Carbon Dioxide (CO2) are analyzed with TCD because FID lacked response to these compounds. With the Polyarc, compounds with little to no response in the FID can now be analyzed, further simplifying GC operation. Another option for labs simply looking at CO and CO2 analysis is the Jetanizer. The Jetanizer is a 3D-printed stainless- steel replacement for an OEM FID jet that converts your FID into a methanizer capable of converting 99.99% of CO and CO2 to methane. Like the Polyarc, the Jetanizer is sulfur compatible, which differs from traditional methanizers, giving labs another powerful methanizer option.