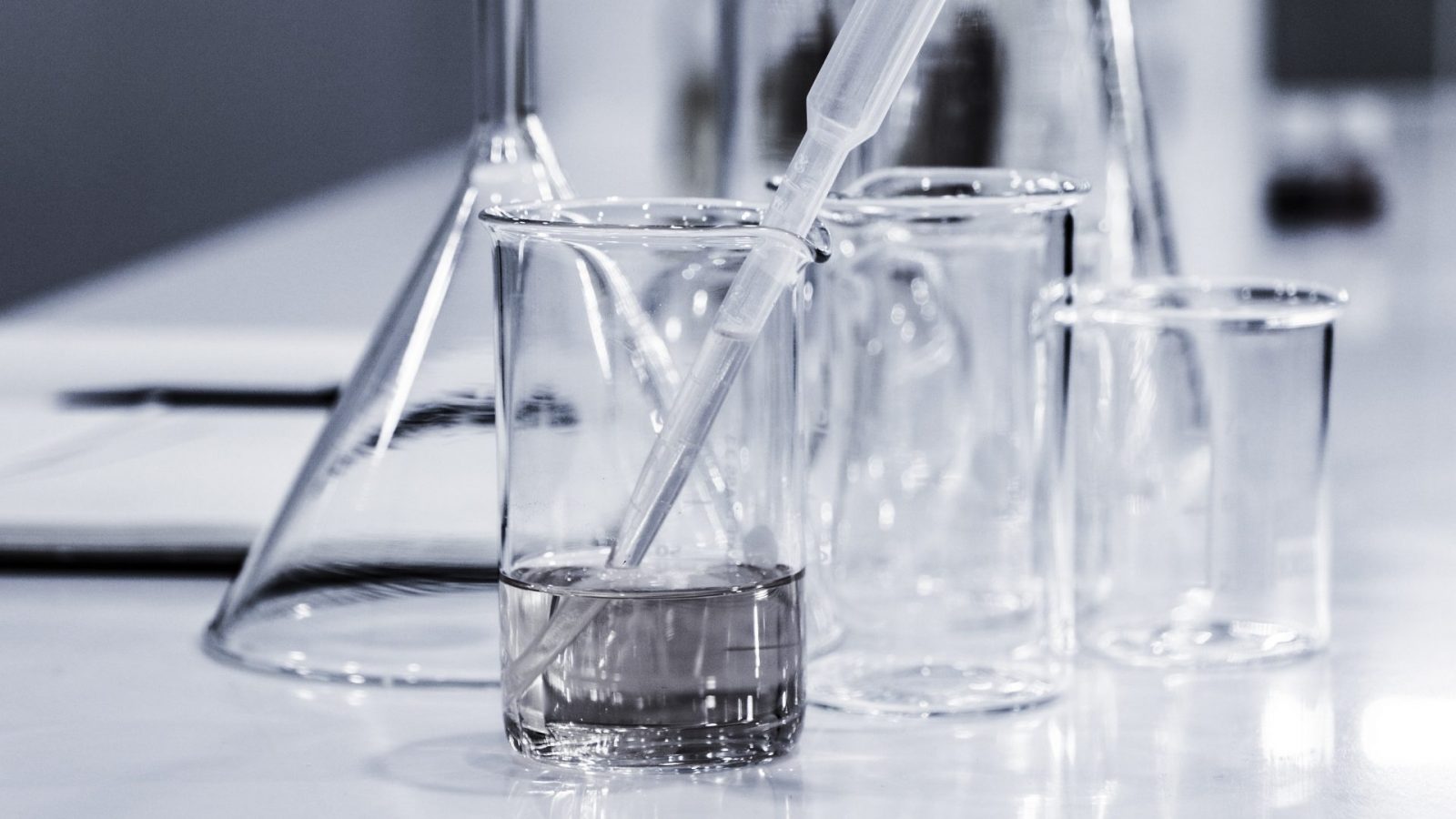 The gas chromatograph (GC) is an extremely robust instrument that, when paired with the flame ionization detector (FID), is widely used for the analysis of volatile organic compounds (VOCs). With a large linear dynamic range, the FID has been the workhorse detector across many industries, including chemicals, oil & gas, paints & coatings, flavor & fragrance, and more. While the FID is one of the most widely used GC detectors, quantification of VOCs using current technology can be a costly and time-intensive process.

In a R&D analytical laboratory, the chemists are often asked to run a wide range of analyses, often times with unknown quantities of analytes of interest. When it comes to quantitation, this can make setting up calibration ranges difficult. In some cases, the calibration standards themselves can be extremely cost-prohibitive or sometimes even unavailable, requiring time-intensive approaches using multiple analytical methods. Adding to the complexity, calibrations may need adjustment or samples may need to be run multiple times to obtain the desired results.

The Polyarc system is a catalytic microreactor which adds on to existing GC instrumentation and converts all organic compounds to methane for a universal FID response. Launched in 2015, the Polyarc has been optimized for both capillary and packed chromatography and seamless integration across any GC configuration.

The Polyarc utilizes a two-step reaction, first combustion to CO2 followed by reduction to CH4, to convert all carbon-containing compounds to methane with 99.99% conversion efficiency and a linear dynamic range over seven orders of magnitude. Since the FID is now only detecting methane, time-consuming, costly, and cumbersome calibrations are no longer a necessity, and a single internal or external standard can be used to accurately quantify any analyte of interest in a sample.

The Polyarc system has been described by a user in the chemical industry as, “another tool to help us solve the difficult questions asked of us every day.” It enhances analytical capabilities by allowing the chemists to perform analyses previously inaccurate or even impossible. Polyarc users have routinely shared that the system has allowed them to save thousands of dollars by no longer purchasing difficult-to-find calibration standards, and the time savings associated with the reduction in calibration procedures has been invaluable. Several Polyarc users describe the device as a productivity tool; it has allowed them to decrease the time associated with certain analyses from one day to one hour, or even from two weeks to a single afternoon. One Polyarc user shared that, “we’re not making money when running calibration standards,” so the unit has been able to aid in the efforts to increase company revenue as well.

Time and cost savings aside, the Polyarc ultimately allows companies to put the safety of their scientists first by reducing their exposure to toxic and potentially carcinogenic solvents and standards. By reducing the storage of these chemicals, companies are also able to have a more environmentally-friendly impact on the laboratory.

While the Polyarc system has been a game-changing innovation for many R&D analytical laboratories, the real value of the device comes when implemented into plant or manufacturing settings. This process does take resources on the front-end, especially when it comes to updating current methodology for inclusion of the Polyarc system, but in the long run it can save companies hundreds of thousands of dollars in assuring product purity and proper conversion of raw materials to the final product. From additional sample throughput, increased turnaround times, and streamlining productivity, many users have vetted the technology within their research laboratories and are pushing the innovation to their manufacturing facilities. One Polyarc user shared that their objective has always been to cut down on the amount of calibration needed in their plant sites worldwide by using the Polyarc.

“The Polyarc has added to our capabilities in the lab. It’s helped us tremendously.”