The Solvere™ is a new LC detector that brings the benefits of the Flame Ionization Detector (FID) to LC. Using ARC’s expertise in catalysis and reactor design, a novel method was developed for removing volatile compounds, which allows for the use of both aqueous and organic solvents with the detector. Non-volatile components in the sample stream are transformed into the gas phase, converted to methane, and then detected by the FID with a linear range of five orders of magnitude. 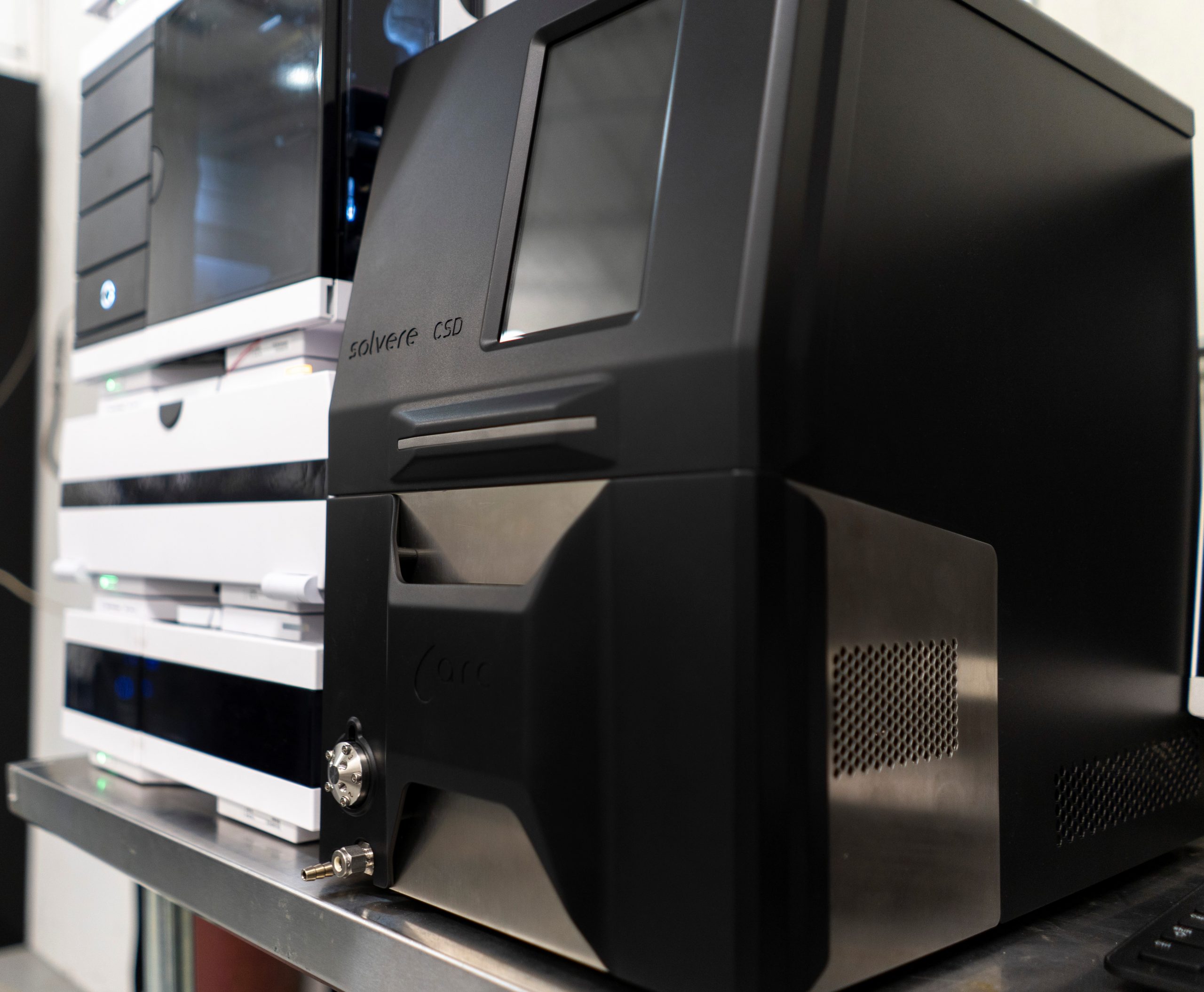 Revolutionary detector designed to give a uniform response to carbon with a large linear dynamic range.

Solvere is an LC detector that brings the benefits of the Flame Ionization Detector (FID) to LC. Aqueous and organic solvents are fully separated from non-volatile components. These remaining non-volatile components are transformed into the gas phase. converted to methane and detected by the FID with a linear range of five orders or magnitude.

Why is it important?

Benefits of the Solvere

FOR USE WITH ANY LC MODEL. 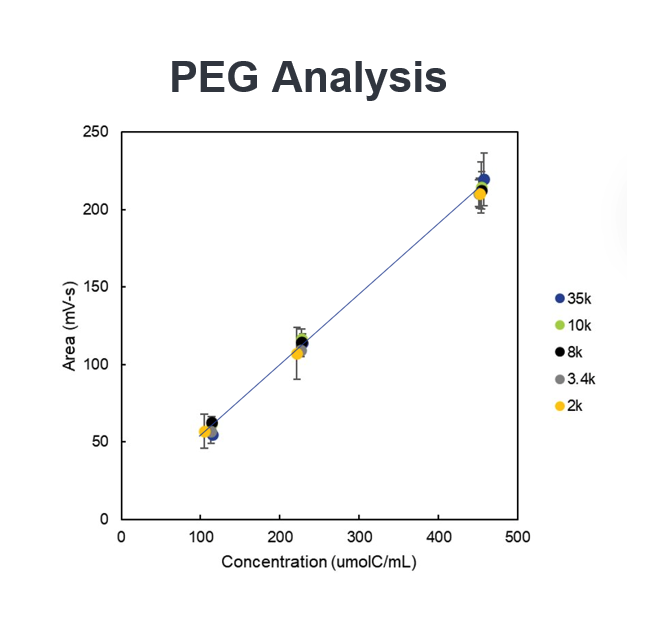 Greenhouse Gas Analysis: An Application of the Past, Present and Future | Labcompare

Ready to learn more about the Polyarc® System?

We serve customers across a range of industries with simple, easy-to-use technologies that yield better data quality.

Want to Stay up to Date with ARC?

Enter your email here to stay informed on ARC updates.

We use cookies on our website to give you the most relevant experience by remembering your preferences and repeat visits. By clicking “Accept”, you consent to the use of ALL the cookies.
Do not sell my personal information.
Cookie SettingsAccept
Manage consent

This website uses cookies to improve your experience while you navigate through the website. Out of these, the cookies that are categorized as necessary are stored on your browser as they are essential for the working of basic functionalities of the website. We also use third-party cookies that help us analyze and understand how you use this website. These cookies will be stored in your browser only with your consent. You also have the option to opt-out of these cookies. But opting out of some of these cookies may affect your browsing experience.
Necessary Always Enabled
Necessary cookies are absolutely essential for the website to function properly. These cookies ensure basic functionalities and security features of the website, anonymously.
Functional
Functional cookies help to perform certain functionalities like sharing the content of the website on social media platforms, collect feedbacks, and other third-party features.
Performance
Performance cookies are used to understand and analyze the key performance indexes of the website which helps in delivering a better user experience for the visitors.
Analytics
Analytical cookies are used to understand how visitors interact with the website. These cookies help provide information on metrics the number of visitors, bounce rate, traffic source, etc.
Advertisement
Advertisement cookies are used to provide visitors with relevant ads and marketing campaigns. These cookies track visitors across websites and collect information to provide customized ads.
Others
Other uncategorized cookies are those that are being analyzed and have not been classified into a category as yet.
SAVE & ACCEPT