ARC’s simple stop-flow modulator can be installed in minutes and turn any GC into a powerful multi-dimensional separation machine. ARC’s modulator emphasizes robustness, simplicity, and ease of use to allow anyone from a novice GC user to a veteran expert to generate valuable chemical data on the most complex samples. This affordable package includes free, open-source software (visualization only), and ARC’s lifetime support. For power users we offer GC Image software. Contact us today to purchase. 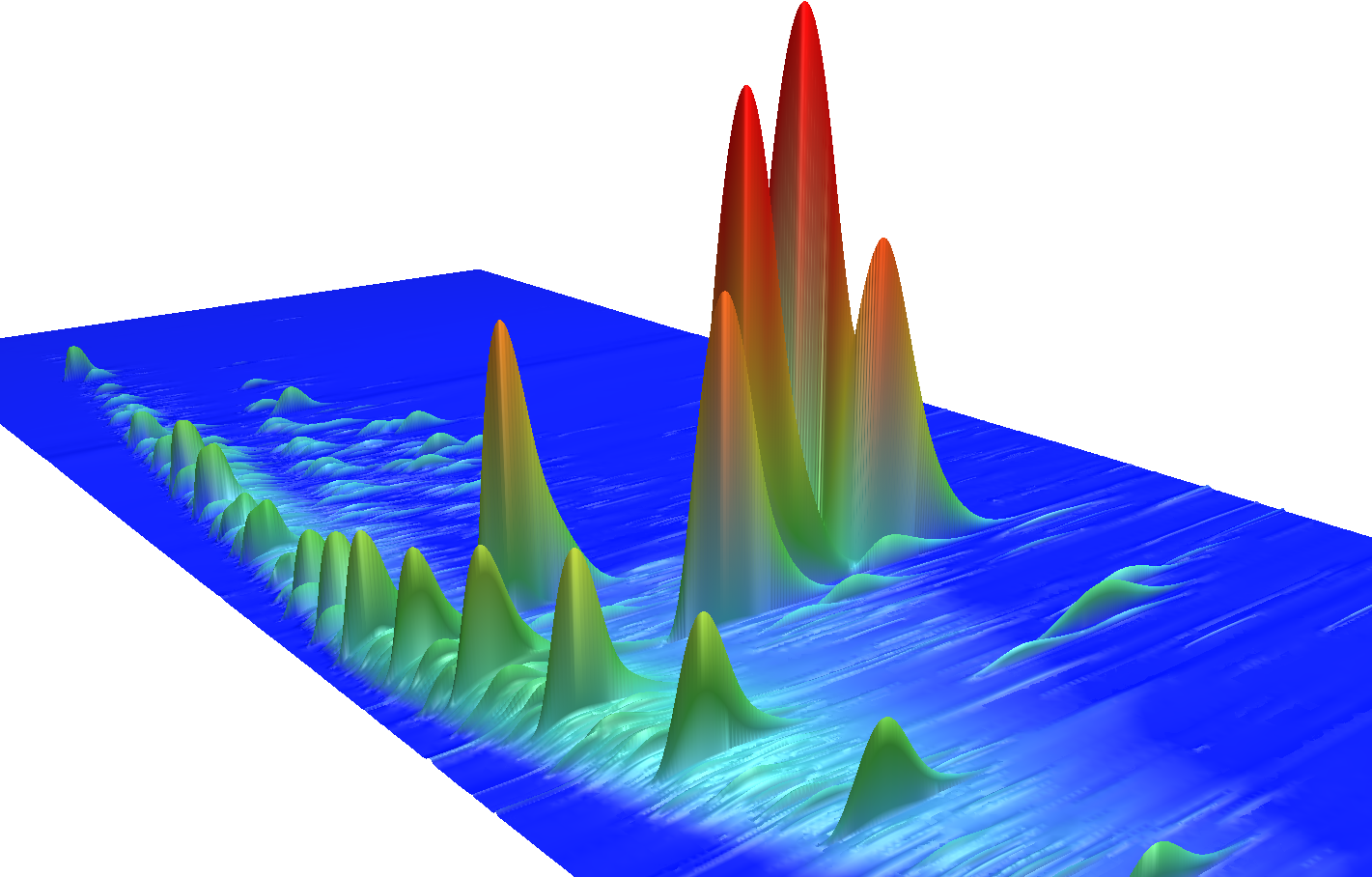 Why should I use GCxGC?

The separation of compounds by gas chromatography is typically performed using a single analytical column. As samples become more complex, it can become difficult to separate all the compounds from each other and they can start to overlap, or co-elute. Longer or narrower columns can be used to increase resolving power, but with diminishing returns.

Comprehensive two-dimensional GC, or GCxGC, drastically increases separation power by adding a second analytical column after the first column. A modulator placed between the two columns pulses the analytes from the first column onto the second column. When the columns are orthogonal in separation power, this technique can result in an order of magnitude increase in the number of analytes that can be detected.

ARC’s solution takes advantage of stop-flow modulation to make GCxGC an attainable configuration for any analytical laboratory. It involves continually sampling the effluent from the first column into an accumulator tube and re-injecting it onto a second, smaller column with orthogonal separation. This second separation happens in the time it takes to accumulate the next sample. The pulse time is known as the modulation time

Greenhouse Gas Analysis: An Application of the Past, Present and Future | Labcompare

Ready to learn more about the Polyarc® System?

We serve customers across a range of industries with simple, easy-to-use GC/FID technologies that yield better data quality.

Want to Stay up to Date with ARC?

Enter your email here to stay informed on ARC updates.

We use cookies on our website to give you the most relevant experience by remembering your preferences and repeat visits. By clicking “Accept”, you consent to the use of ALL the cookies.
Do not sell my personal information.
Cookie SettingsAccept
Manage consent

This website uses cookies to improve your experience while you navigate through the website. Out of these, the cookies that are categorized as necessary are stored on your browser as they are essential for the working of basic functionalities of the website. We also use third-party cookies that help us analyze and understand how you use this website. These cookies will be stored in your browser only with your consent. You also have the option to opt-out of these cookies. But opting out of some of these cookies may affect your browsing experience.
Necessary Always Enabled
Necessary cookies are absolutely essential for the website to function properly. These cookies ensure basic functionalities and security features of the website, anonymously.
Functional
Functional cookies help to perform certain functionalities like sharing the content of the website on social media platforms, collect feedbacks, and other third-party features.
Performance
Performance cookies are used to understand and analyze the key performance indexes of the website which helps in delivering a better user experience for the visitors.
Analytics
Analytical cookies are used to understand how visitors interact with the website. These cookies help provide information on metrics the number of visitors, bounce rate, traffic source, etc.
Advertisement
Advertisement cookies are used to provide visitors with relevant ads and marketing campaigns. These cookies track visitors across websites and collect information to provide customized ads.
Others
Other uncategorized cookies are those that are being analyzed and have not been classified into a category as yet.
SAVE & ACCEPT