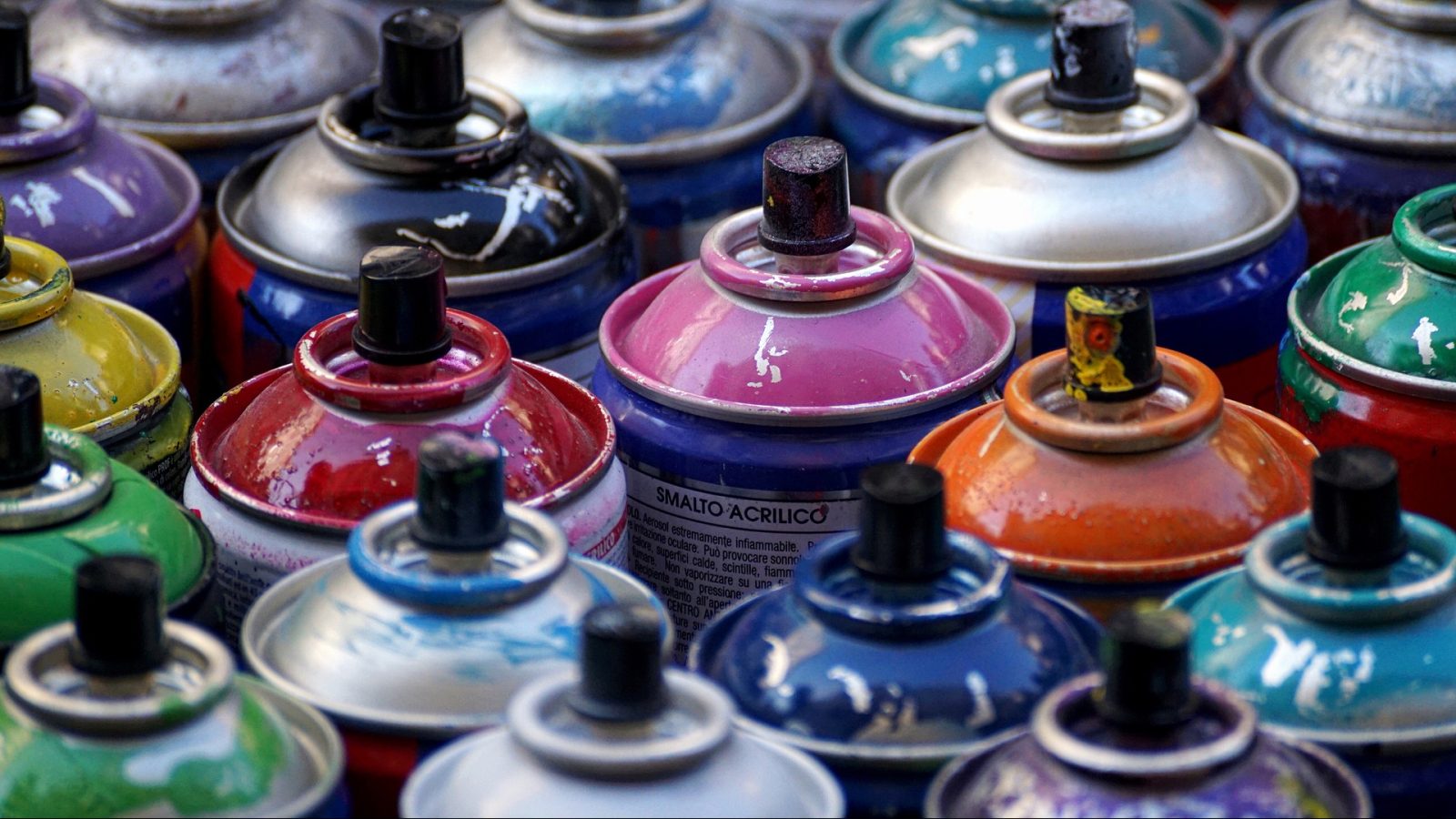 Simplified analysis of VOCs in paints and coatings

Eden Prairie, MN, May 23, 2019 – ASTM D6886, the “Standard Test Method for Determination of the Weight Percent Individual Volatile Organic Compounds in Waterborne Air-Dry Coatings by Gas Chromatography” has been revised to include the Polyarc system as an option. This revision simplifies the analysis workflow by eliminating the need to run standards to determine experimental RRFs. Furthermore, it increases the safety of the scientists and decreases the environmental impact of analysis by reducing chemical storage and waste. Initial ILS results for this revision showed similar repeatability and reproducibility to the original full-calibration method.

The Polyarc system is a breakthrough innovation that combines catalysis with chemical analysis to revolutionize 60-year-old GC/FID technology. The Polyarc converts all organic molecules to methane after chromatographic separation for a truly uniform FID response. Because of this conversion to methane, calibration of individual VOCs is not required; instead, single compound calibration yields highly accurate quantification of hundreds of compounds.

The Polyarc system is a useful tool for the analysis of paints and coatings because of the complexity associated with these samples. “This revision allows users to drastically streamline their analyses, and we’ve received great feedback from the users of the method about how the Polyarc will improve their lab operations,” said Tommy Saunders, Technical Contact for the method revision. “We’re very excited to be enhancing this method and to be a part of the ASTM process.”

The benefits of compound independent calibration with the Polyarc have also improved analysis workflow in a number of other industries, including chemicals, oil & gas, flavors & fragrance, and extractables & leachables. Overall, the Polyarc provides more accurate data by normalizing the FID response while also reducing the complexity associated with calibration. Visit our website for more applications.

About Activated Research Company
ARC was founded in 2014 with a mission to make chemical analysis easy. ARC’s products improve analytical workflow and open new capabilities in the laboratory by harnessing the latest in additive manufacturing and catalytic technologies. The Polyarc® system, released in 2015 and available from Agilent Technologies, is the world’s first universal carbon detector allowing for compound independent calibration and streamlined analyses. The Jetanizer, released in 2017, is the world’s simplest methanizer, allowing for the analysis of CO, CO2, and formaldehyde with unparalleled detection limits and ease. The soon to be released Solvere™ is a universal carbon detector for liquid chromatography (LC).

Rajvi manages technical sales and marketing at ARC. She enjoys working with ARC's customers, partners, and distributors to ensure that ARC's products are the best fit for their applications. In her free time, Rajvi cheers for the University of Minnesota's Gopher football team and spends time with her husband, Eric, and dog, Sophie.