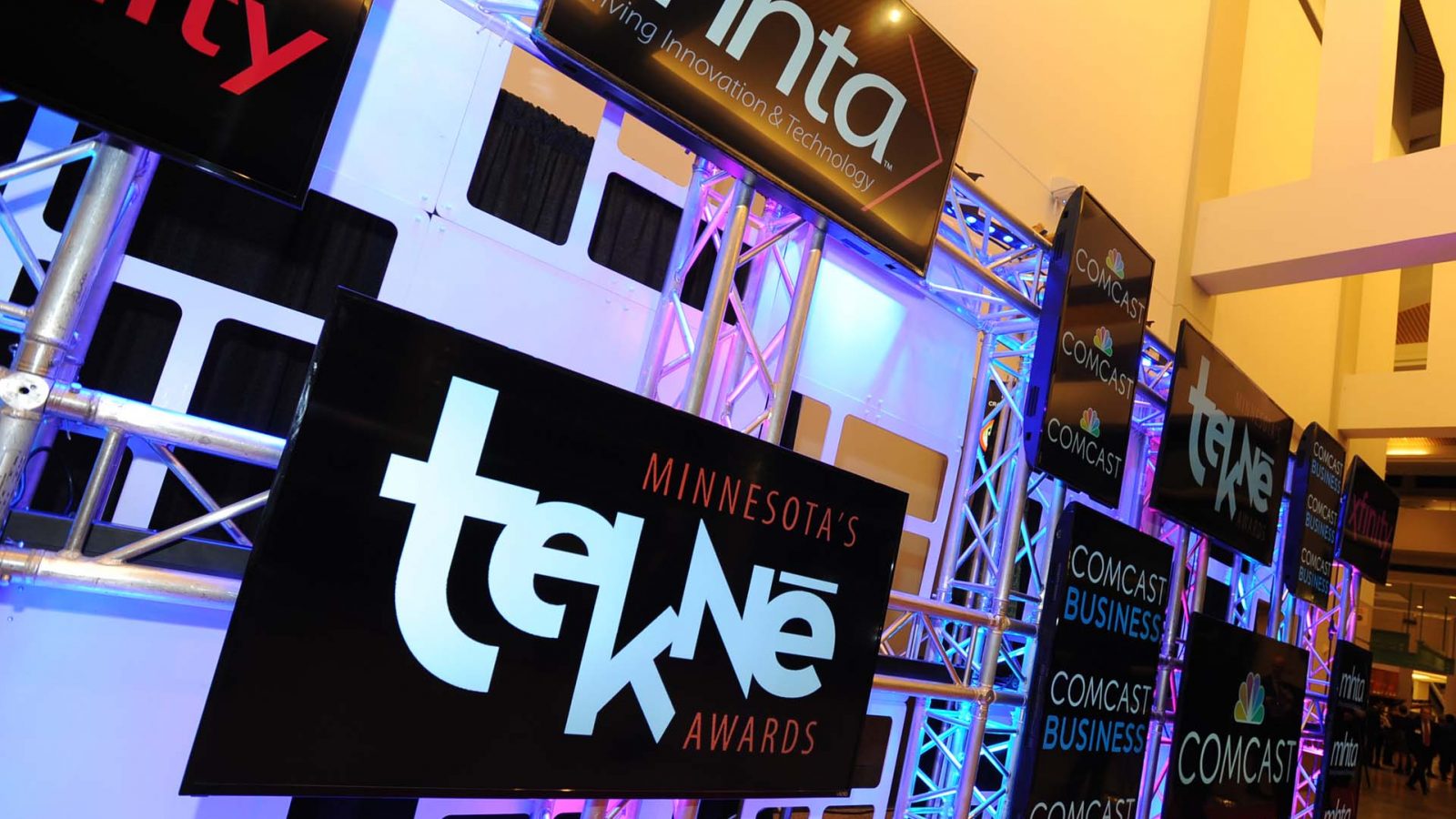 Eden Prairie, MN, October 6, 2017 – The Minnesota High Tech Association (MHTA) has named Activated Research Company as a finalist in the Industry Impact category for the 2017 Tekne Awards, which will be held at the Minneapolis Convention Center on Wednesday, November 15. The Tekne Awards honor Minnesota companies and individuals who have shown superior  technology innovation and leadership.

Activated Research Company (ARC) was founded in 2014 with a mission to create catalytic products for their customers to improve the accuracy and overall cost of chemical analysis. ARC’s flagship product, the Polyarc system, is a breakthrough innovation that combines catalysis with chemical analysis to revolutionize 60-year-old technology. The Polyarc gives scientists the capability to determine purity, quantify unknowns, qualify products, investigate renewable feedstocks, improve food and drug development, and more, using an approach that is better, faster, and cheaper than ever before. The Polyarc has been used in industries including biofuels, energy, pharmaceuticals, forensics, flavor, and many more.

“ARC is honored to be selected as a finalist for the Tekne Award,” said Andrew Jones, CEO and Co-Founder, Activated Research Company. “It’s exciting to see the impact our technology has had on scientific community in Minnesota as well as around the world. This recognition showcases ARC’s commitment to improving lives through more accurate and accessible chemical analysis.”

Presented by the MHTA, the Tekne Awards annually recognize Minnesota’s best and brightest technology users and developers in innovation, development, education, commercialization and management. A full list of finalists is available online at http://www.tekneawards.org.

“Each year, MHTA seeks out companies and people leading the way in innovation in Minnesota,” said Margaret Anderson Kelliher, president and CEO of MHTA. “These advancements are changing the way people all over the world live and work, and the Tekne Awards recognize those achievements.”

The 18th annual Tekne Awards will begin at 4:30 p.m. with VIP registration and reception, followed by general registration and cocktails at 5:00 p.m and dinner at 5:45 p.m. The awards ceremony will commence at 7 p.m., with a post-event reception at 8:30 p.m. The event will be emceed by Paul Douglas, author, entrepreneur and meteorologist.

For additional information, or to register for the 2017 Tekne Awards program, visit http://www.tekneawards.org or contact Claire Ayling at 952-230-4553 or cayling@mhta.org.

About Activated Research Company
ARC was founded in 2014 with a mission to make the world a better place using their expertise in catalysis. Their flagship product, the Polyarc system for GC/FID analysis, lays the foundation for future products which combine catalysis and microreactor design to solve unique challenges. For more information, visit www.activatedresearch.com.

About Minnesota High Tech Association (MHTA)
MHTA is an innovation and technology association united in fueling Minnesota’s prosperity. We help bring together the people of Minnesota’s technology ecosystem and lead the charge in directing technology issues to Minnesota’s state capitol. MHTA is the only membership organization that represents Minnesota’s entire technology-based economy. MHTA members include organizations of every size − involved in virtually every aspect of technology creation, production, application and education in Minnesota. Find out more online at http://www.mhta.org or follow MHTA on Twitter at http://twitter.com/MHTA.